My husband got home from work and turned on the television. I heard familiar music and turned to look at the screen.

Me: That’s weird. What kind of football is on Tuesday nights?

Who among us has not woken up Thursday morning, thinking it was Friday? It is rare, for me at least, to be that confused about the day of the week so early in the week. It felt like an ominous sign.

I think we are all there this week; it’s the week that we go from the frying pan to the fire, so to speak, and for me things have been hectic. Full school schedules! Lunches! Being An Involved Parent And Listening To All The Stories! I have picked up two new classes for the fall and while I love them so much, it has required an even higher level of organization to just keep things running smoothly. I was thinking about writing a whole series of posts on getting organized, and I may still do that, but the main takeaway is WRITE EVERYTHING DOWN. It’s all about the list, baby.

Did you ever read Still Alice? I maintain that it is the most beautiful and terrifying book I have ever read. For weeks, maybe even months after I read it, I would have low-level anxiety every time I went to the pantry and forgot what I was looking for. I no longer have this panic, but I can’t help but compare my endless lists to Alice’s sticky notes and Blackberry reminders. It is just a good coping mechanism, it does not mean I have early-onset Alzheimer’s.

As an aside, I had told my mother about this book when I had first read it, and not too long ago she said that she had taken it out at the library and “wondered why I recommended it to her, it was so sad.” Mom, I said NOT to read it!

Wednesday is now my designated Get Everything Done Day and last weekend I realized, with a start, that I was running dangerously low on wine so today I went to the liquor store after buying ALL THE GROCERIES at Superstore. They had one of their crazy specials in which a very tasty Shiraz was on sale for – get this – $8.98 a bottle. I immediately stocked up with two cases, justifying my purchase with the thought of the eleven teenage boys who will be at my house on the weekend for my son’s birthday party. This is what I looked like fourteen years ago: 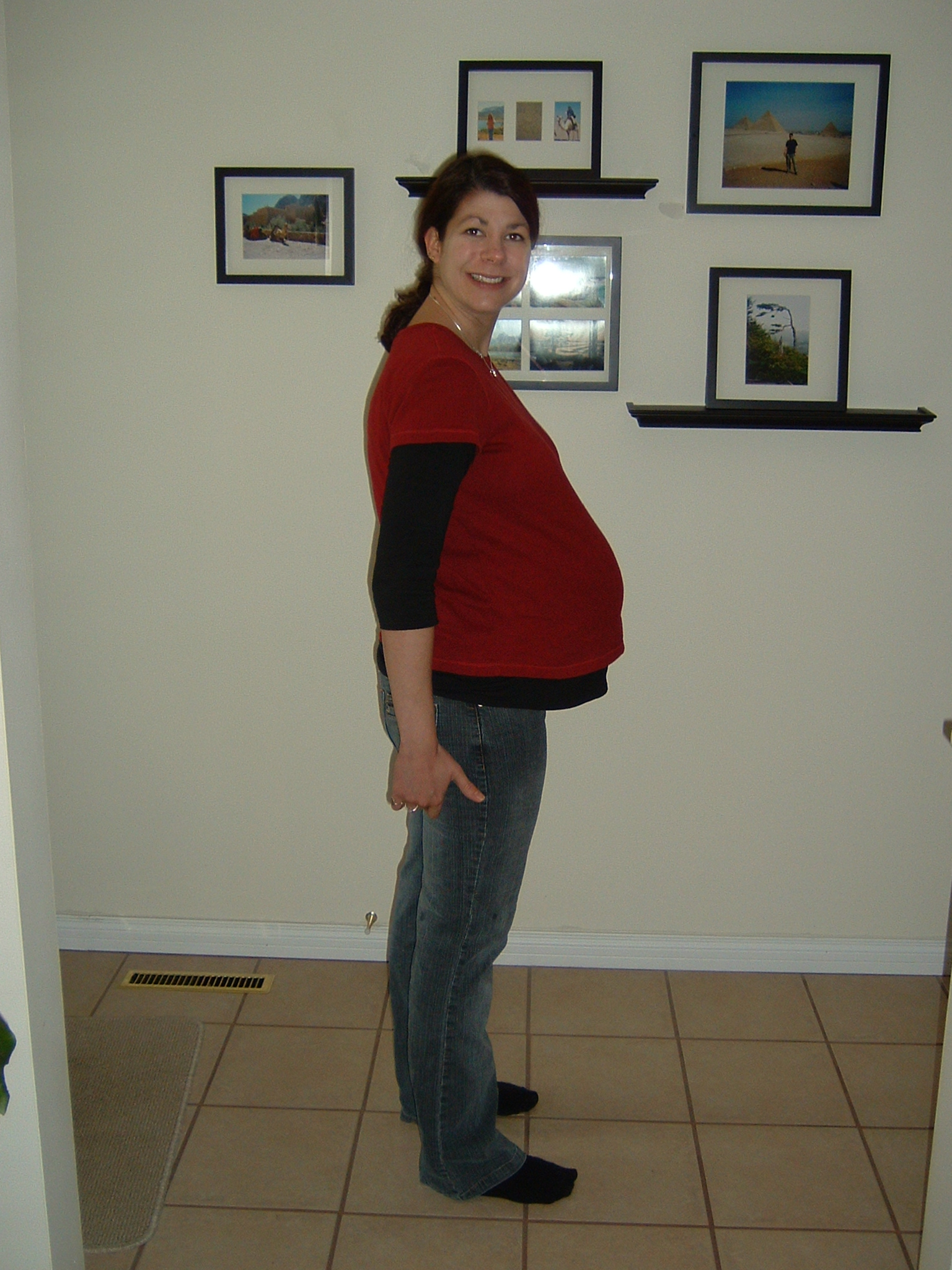 I was clearly not drinking any wine at the time.

Fourteen years, and this is what I look like today:

I kid, I kid, except not about the lipstick and there is a strong possibility that I will get reading glasses soon. Back in 2000, I had laser eye surgery and it worked perfectly, but at the time they mentioned that I would likely need reading glasses sometime in my forties. Reader, at age 25 I had no concept of what it would be like to be in my forties, except “old.” Now in my forties, I consider “old” to be anything north of 80, and I’m sure when I hit 80 that line in the sand will move again.

Speaking of awkward, let’s file this one under Things You Couldn’t Do Even If You Tried. I always wear silver sleeper hoop earrings; I never take them out except for fancy occasions when I replace them with larger and slightly more ornate silver hoop earrings. The other morning I was taking off my yoga top in preparation to shower and somehow got the spaghetti strap caught in my earring, which apparently opened and closed just to accomplish this, like a Venus flytrap. It wasn’t until I went to drop the top on the bathroom floor that I noticed that, instead of dropping, it was heavily hanging off my ear. It is not easy to open a sleeper hoop with one hand while supporting the weight of a yoga top so as to not rip the aforementioned earring right out of ones earlobe with the other. However, I did it, and I felt like I could easily take on the world, which is why I ended up taking my car for an oil change. I am woman, hear me roar. People, for those of you with flexible schedules, apparently 12:30 midweek is a perfect time to get your oil changed. There were literally no other cars and the entire process took less than twenty minutes.

I know everyone the world over is in love with fall and yes, I do like cozy sweaters and boots and all that, but honestly, mostly I just feel cold. I know that in a few months 8 degrees will be considered an amazingly happy turn of events, but right now it just feels cold. Even in the sun the air is sharp, not that we’ve seen the sun much lately, it’s been so cold and grey and damp, which is a bit depressing, particularly if you find yourself thinking of the fleeting nature of time and how there are not that many back-to-school days left in your future. OR MAYBE THAT’S JUST ME. Perhaps that’s why I’m eating my apple-flavoured feelings; possibly the best thing about fall, in my mind, are McIntosh apples. There were some “orchard run” Macs last week at Superstore, but they have since disappeared, so I’m waiting in eager anticipation. My mother-in-law always talks to me about apples and how she makes them into pie filling and applesauce, which is always sort of horrifying to me – it’s a waste of an apple! I would never put an apple I liked in pie. Of course, she lives in the land of orchards, whereas I am in the middle of the Prairies, and so I view things differently. Fall is also the season where everyone in the city who has crabapples or ornamental apples are now trying to give away the excess, which is always kind of funny. No one wants them. No one. I’m sorry for your luck of having a crabapple tree, but for the love of god please don’t try to give them to me. That isn’t real fruit, I am sorry, people. It’s like a much kinder and fruitier version of multi-level-marketing; everyone avoids eye contact and makes excuses about not having time to go to the party. xo