Everyone’s talking about the first day of fall, oh, the excitement of the crispness in the air and the leaves turning and pumpkin spice everything taking over the world like alien overlords. I don’t mean to be a curmudgeon about things but I swear, I thought it was going to snow last night. The rain had that sleety feeling and the already-changed leaves were rapidly being blown off of trees. You want crispness in the air? That’s crispness. Today is much more temperate but Winter Is Coming and also I loathe pumpkin spice. However. I do like sweaters and boots and scarves so I guess that’s something. The leaves that are still on the trees are also very pretty.

Today I really wanted to make peach jam but I didn’t have quite enough peaches. I wondered what would happen if I added pears, so I did. I was completely befuddled as to why the recipe, which I had cut in half, made over twice the amount of jam. Was it pear related? Was it some kind of jam-chemistry that I wasn’t aware of? Was I magic? Then I realized I cut the fruit in half without cutting the sugar. So I now have eight very sweet jars of jam. I am gravely disappointed in this. 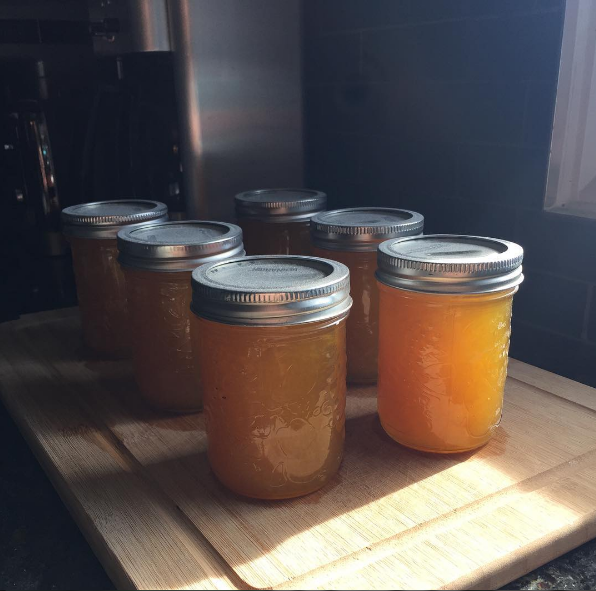 I received a catalogue in the mail today; I don’t know why or how but I am really not the target audience for it. It is almost entirely velour capes and “country classics” and is pretty much the opposite of clothing that I wear. 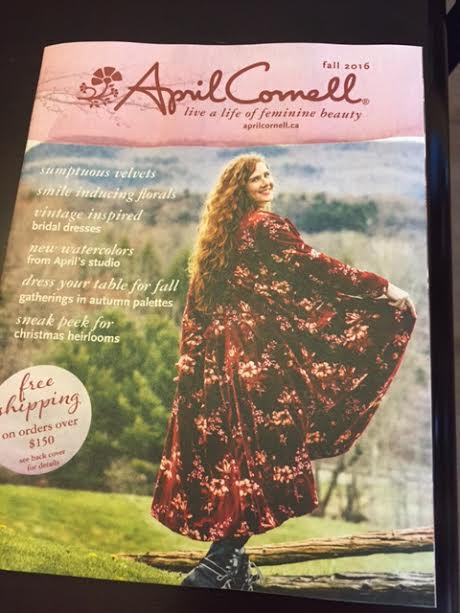 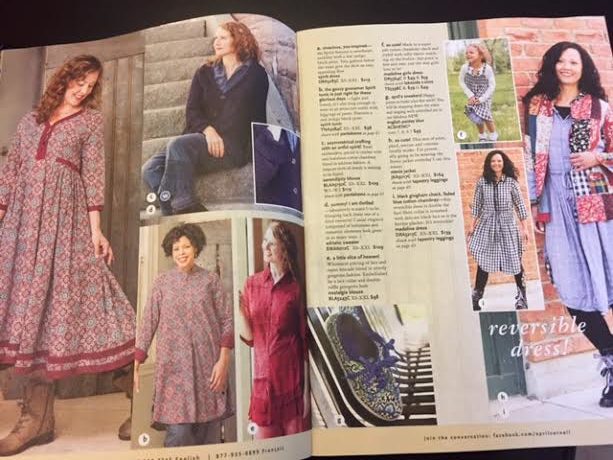 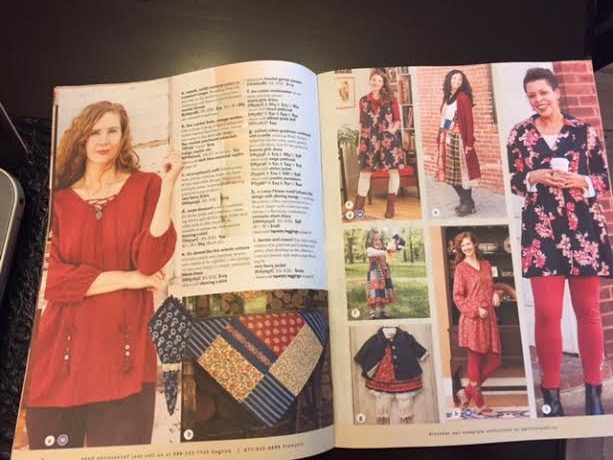 There is an entire section based on Fall Leaf Motifs. As I flipped through I kept thinking wow, there are a lot of pajamas in this catalogue, but no. Those are not pajamas.

I Cannot Stop Staring At My Fridge

Yesterday I was having a conversation (HI SHARYL HI LINDA) and the words You Should See Her Fridge came up. My friend’s sister keeps her stainless steel fridge spotless, and because I am apparently Heloise, Queen of Household Hints, I immediately asked to be let in on the secret. Linda told me and I implemented within five minutes of walking in my door. People, it’s so simple, and yet so glorious. Fill your sink with very hot water and dish soap (wash the dishes later, so as to not waste it – Bonus Heloise Hint!) then scrub your fridge down with a sponge. If it’s really gross in parts, use the non-abrasive side of the sponge. Then – this is the key – dry it off with a flannelette cloth. I have a plethora of old flannelette receiving blankets I have kept since the boys were babies, and they work perfectly. They are decorated with puppies and giraffes, but they are effective.

Anyway. I must tell you that this has been life altering. For as long as I’ve had my fridge I’ve been trying things with vinegar and coconut oil and everything else, and the secret is hot water, dish soap, and drying with a flannelette cloth. I keep admiring my fridge in all its shiny glory. 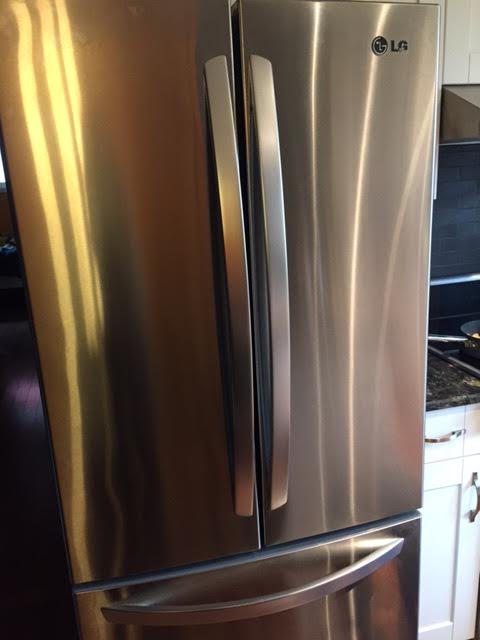 Five Fictional Characters That Describe Me

There’s a little meme that’s going around on social media and I find it fascinating, what fictional characters people identify with. I have always identified with Sally Albright on so many levels, but what about the other two? I thought about this for probably longer than I should have, as I sat in traffic and exercised on the elliptical trainer and stared at the sleet on the windshield as I waited for the kids at karate. Finally, I had it! I think we can all agree, it’s perfect. 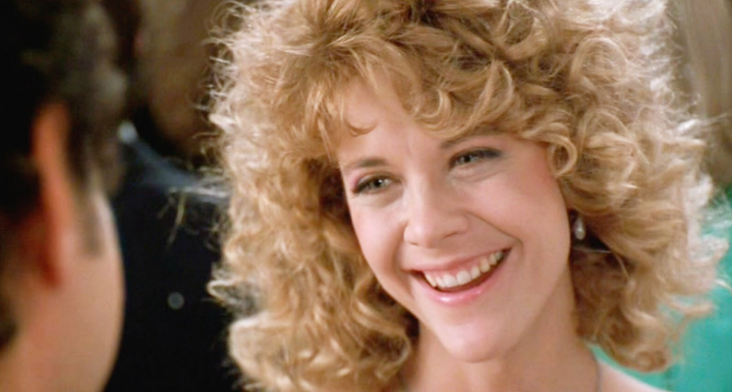 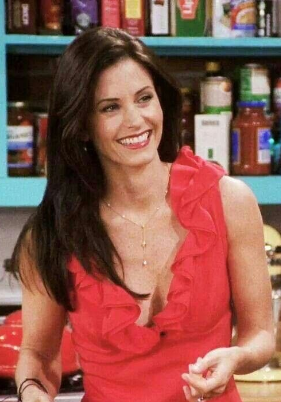 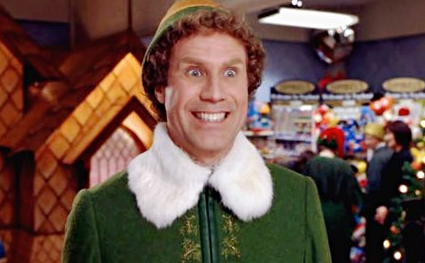