I consider myself to be a very self-aware person. I know that I can be very easy to live with, in some ways, but very difficult in others. I can recognize my faults along with my positive character traits. So I recognize that at the end of the summer, I become a bit of an emotional mess. Landslide, and all that.

My end-of-summer melancholy is always tempered by my excited-to-start-fresh-in-September attitude, so I’m not trying to say that I become a mopey, weeping person by mid-August. I’m just saying that in the past I’ve had to choke back tears all through Inside Out, which turned into full-blown sobbing about Bing Bong. The year Jake started kindergarten I cried so hard while on hold with the printer Help Desk that the gentlemen on the other side told me that maybe I should go get myself a drink of water, and he would take care of everything. Then he sent me a new printer.

Anyway, I know myself. And Mark is starting Junior High and Jake is in his last year at our beloved elementary school, where we have spent the last eight years and where I have made a wonderful circle of friends and volunteered at extensively. I’ve been afraid of changing…because I built my life around youuuuuu…

But, as they say, Time Makes You Bolder and so I have taken charge and have redirected all my energies into a complete household reorganization.

I’ve had The Life-Changing Magic Of Tidying Up on my library hold list for a while, and last week it came in. I devoured it. I know, I know, it’s 2016, and KonMari/ Kondo-ing things is so last year. I may be a day late and a dollar short, but let me tell you, I love that book. IT IS LIFE CHANGING MAGIC, PEOPLE.

For those of you who haven’t read it – I can’t be the only one who hadn’t read it, right? – the premise of the book is simple: surround yourself with things that bring you joy and get rid of everything else. Ask yourself why you are holding on to certain things; if it is something that doesn’t bring you joy, then send it on its way, expressing gratitude for the role it has played in your life. For example, don’t feel badly throwing out that lipstick that doesn’t suit you. It taught you a lesson, and that was worth the price you paid for it. That sweater that you don’t like, someone else might love. Send it on its journey.

This, my friends, is exactly the kind of hippy-dippy, non-attachment, Let The Sunshine In kind of thing that I love. Bring in the good energy, block out the bad. 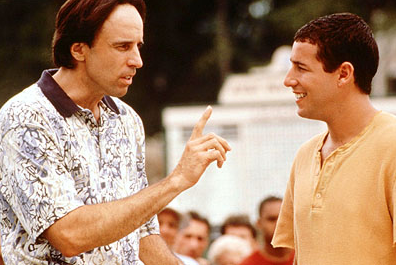 Now, let me be clear: my house is pretty clean. I am a very organized person by nature. I also live in a bungalow that – including basement and storage area – is 2200 square feet. I don’t really have the room to be a hoarder, and I don’t have a lot of clutter. If you were to stop by unexpectedly, I would not be worried about the state of my house, because the state of my house is always clean. Well, truly, if you were to stop by unexpectedly I’d never answer the door because I don’t want to be murdered by a random stranger, or, in the best case scenario, I don’t want to be solicited for money/ talked to by politicians/ offered lawn services by someone who is scary looking but is probably harmless.

But you take my meaning.

However, there are areas in the house that could definitely be improved on. I have kept so much of the kids’ schoolwork and art work that the bins I purchased for such items are overflowing. I have whole shelving units that were filled with stuff I didn’t know what to do with. The downstairs closets are a disaster, and my hall cupboard was so jammed with stuff that the doors didn’t always close. I have baskets and bins that have loose papers and magazines that I have yet to deal with.

And so I started to Kondo the house, and while it isn’t the very most satisfying thing I’ve done in my life, it is right up there. Every day I’ve been rampaging through the house, like a Kondo machine, bagging things and boxing things and reorganizing things all over the place. In fact, I’m planning to write about this whole experience, so lucky you, you will get to see photos of organized drawers and re-purposed shoe boxes.

It hasn’t all been rabid purging around here though; this week has been all about doctors and dentists and check ups and orthodontists…there was so much non-fun going on that I took a break from my frantic pace to take the kids to the local amusement park. It turned out to be the best day ever; the kids were chosen to be “park openers” which was a thrill in and of itself, and then they were second in line for the log ride. Tons of fun were had by all, but I think my favourite moment was when the park official was telling them what they needed to do, and asked “Are you brothers or friends?” “Both!” they answered, and I swear, I got a little teary.

I guess Kondo-ing everything doesn’t totally keep me from being a bit of an emotional mess. But my house sure is clean. 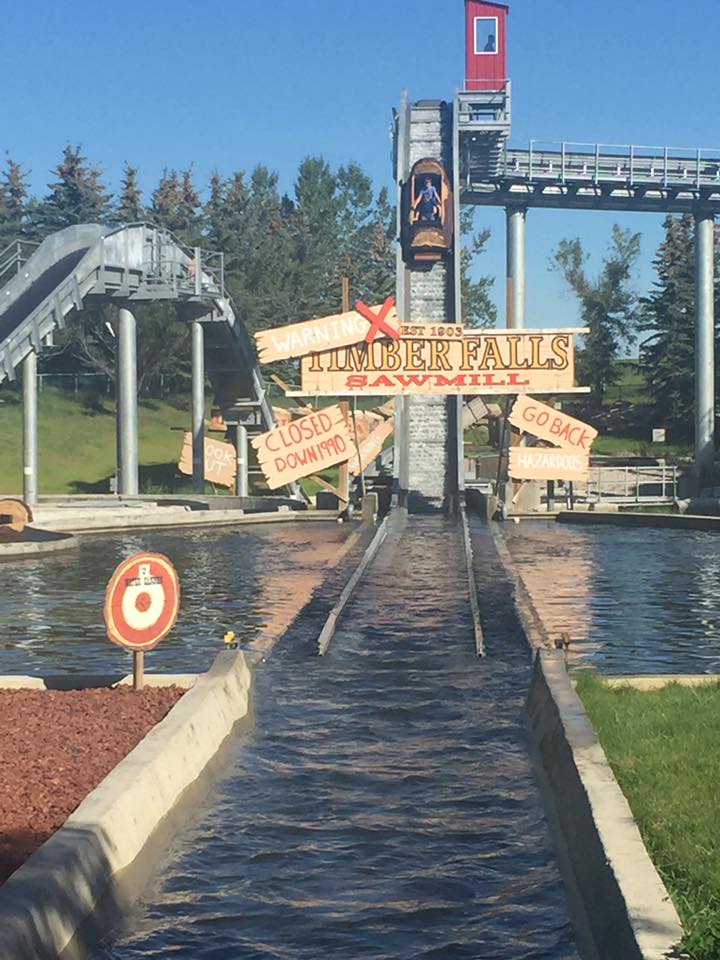