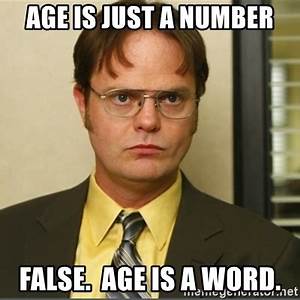 “I finally figured out who you remind me of!” a man, who I have known these past two years, said to me the other day. I waited, smiling, and was not at all prepared for the big reveal. “Charlene Prickett! You are so much like Charlene Prickett.”

There were a few other people around us at the time, and they all chimed in that yes, they could really see that, and yes, that’s exactly it. Charlene Prickett, local celebrity and the star of the television fitness program It Figures, whose popularity soared in the 1980s. 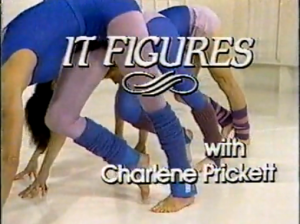 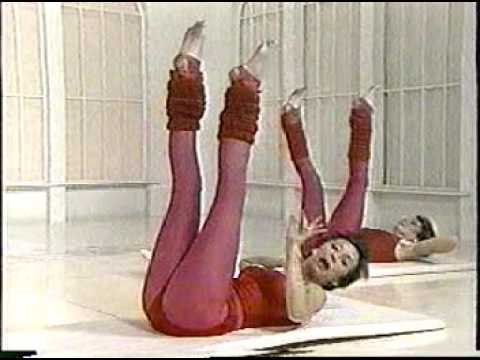 I take this in the spirit in which it was intended; our personal styles might indeed be very different, but Charlene Prickett was a BOSS when it came to accessible home fitness routines. And I might not be one for brightly-coloured bodysuits and tights, but I think we can all agree that legwarmers make for an amazing wardrobe.

The last time anyone told me that I reminded them of a celebrity, it was in the mid-nineties. A very inebriated man told me I looked exactly like Shania Twain; our hair colour and cut were fairly similar in that era, and also I was wearing a denim vest over a white tank top. As I said, though, the man was not a particularly accurate judge, given his level of intoxication and probable intent of obtaining some sort of sexual favours from me, a woman who should have been thrilled to be compared so favourably to a country music sensation but was, instead, nonplussed.

Thanks to the recent Facebook “aging challenge,” the last few weeks have seen an influx of photos comparing a person’s current appearance to that of many years ago, a comparison that I find very interesting. I truly think that the people I know have all improved with age, not just in appearance, but also in spirit and personality. Society likes to disparage aging but really, it’s a wonderful gift. I may have massive Bitchy Resting Face and hair that requires colouring every five weeks due to grey roots that I am unable to embrace just yet, I may have Crypt-Keeper-level forehead wrinkles and marionette lines, but I am very happy with my life and, by extension, my appearance. Happiness makes you shine, or some such inspirational quote. 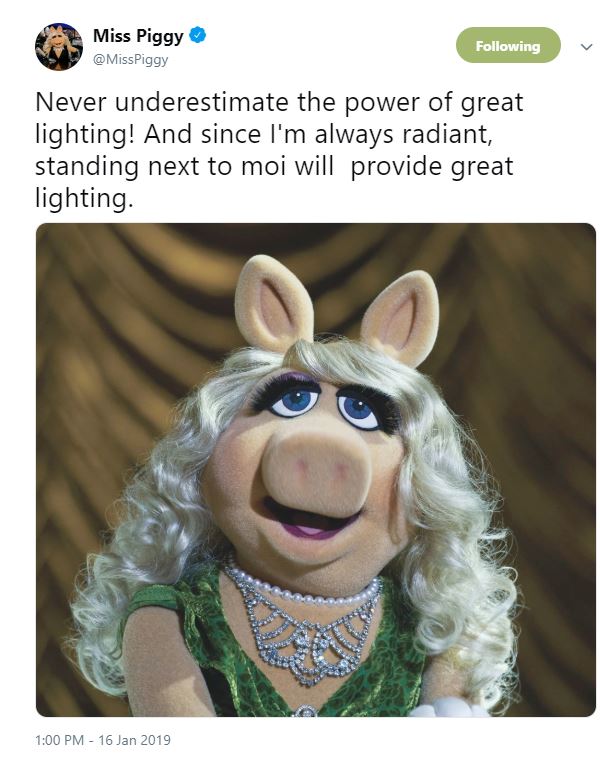 Sure, I might not have the youthful look and perky bust that I did in the mid-nineties, but at least I’m not wearing ill-advised denim vests. With age comes wisdom, I suppose, and hopefully better fashion decisions. 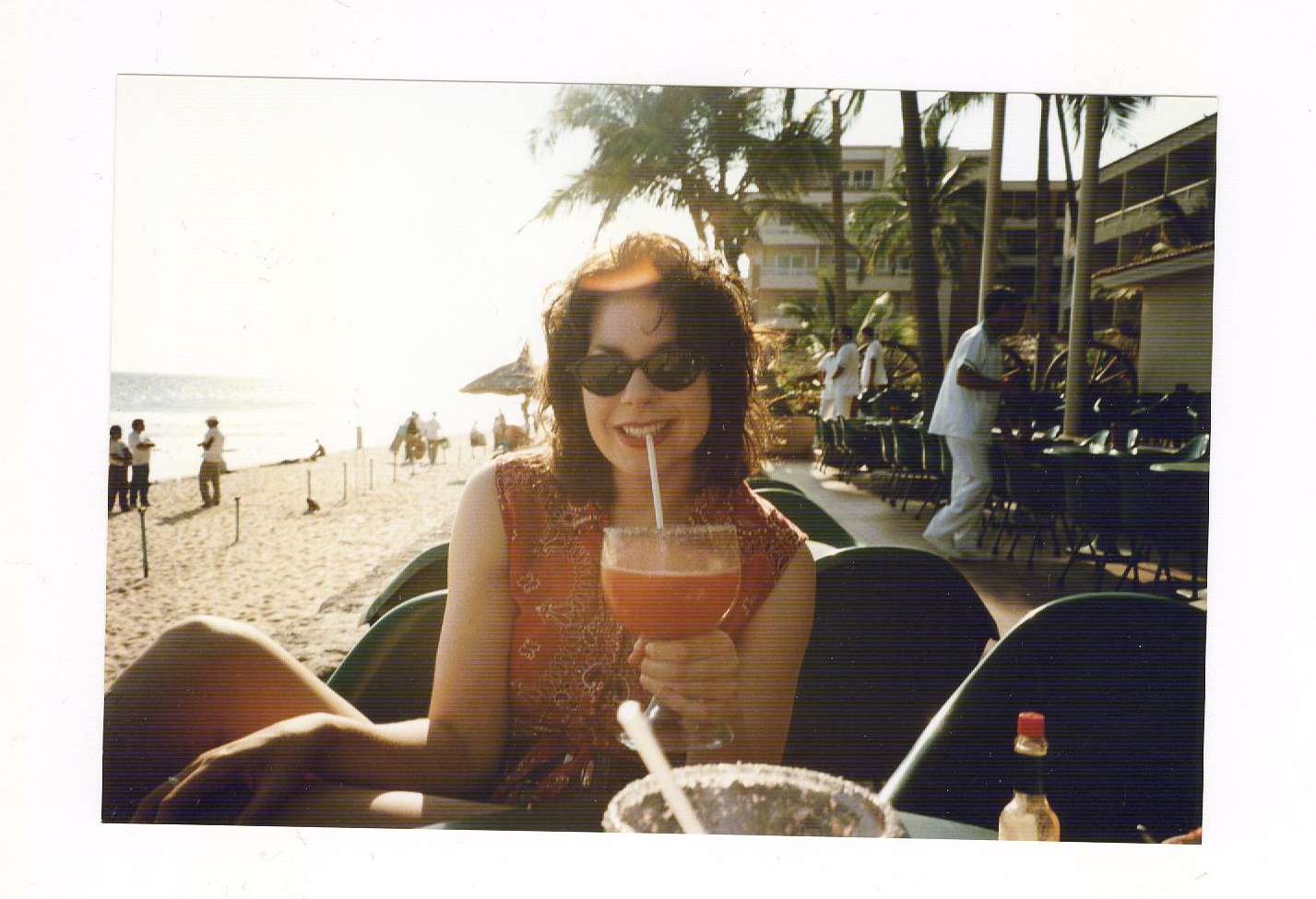 If you look closely, you can see where the belt buckle is situated on my torso – approximately two inches from the bra line – and also that I am wearing a knotted crop top. With denim shorts. This was in 1997, in my defense, and is likely in style right this minute. Well, it’s January, so perhaps not, but let’s wait to see what happens when the snow melts.

I’ll tell you what has not aged well: my kitchen sink. This is perhaps an overstatement; the sink itself is just fine. However, on Saturday I was washing dishes and suddenly the sink became detached from underneath the countertop and started to slowly tip forward. I did what any strong, invincible woman would do: I started screaming. My husband – after draining the sink – jerry-rigged a support beam from an extension rod used for paint rollers before whipping out his circular saw and building a more solid one out of wood. Where did he get the wood? I have no idea. It’s a good thing he didn’t Kondo his workshop, I guess.

The plumber came to fix the sink more permanently on Monday, and praised the solidity of the support beam. Even though it’s fixed now, I’m planning to leave the beam in probably forever, just in case. We don’t see undermount sinks come apart very often! the plumber said cheerfully, which made me wonder about the workmanship of everything in my house. Can ALL the sinks come detached now? Is this just something that’s waiting to happen?

I am not, obviously, very good with house-related issues, but I’ll tell you what I AM good with: quoting the entire screenplay of When Harry Met Sally. I discovered that the greatest movie of all time was released THIRTY YEARS AGO last weekend, and since I saw it in the theatre, well. Thirty years! It’s been three decades since I discovered my fictional twin; even back in 1989 I was too structured, completely closed off…but in a good way, and I am always cold when it’s 72 degrees out. I do not have days of the week underpants, but there’s still time! As far as I’m concerned I haven’t even hit middle age yet – I’m hoping to live past 86 – and so maybe that will be a thing for me when I’m in the Home. But there definitely won’t be a Sunday. Because of God.